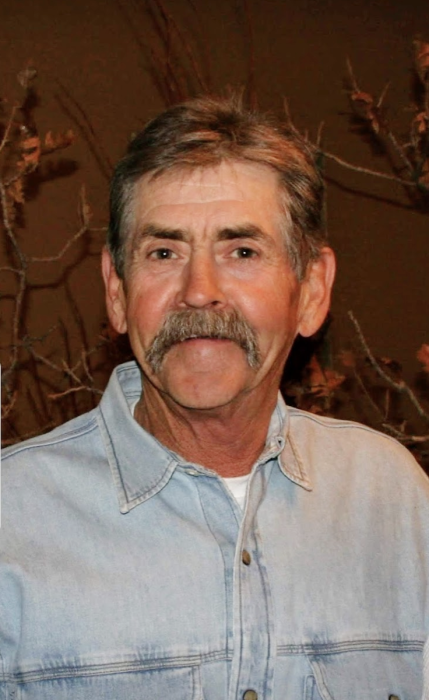 Douglas Reed May, lost his battle with pancreatic cancer on December 20, 2019, at the age of 73.  Doug was born September 8, 1946, in Murray, Utah to the late Virginia Holmstead and Robert Bruce May.  He was the third child of seven. He married Andrea Arneson in 1964 and together they created five children, Doug Jr., Shannon, Angie, Robin and Jeannie. They later divorced and in his second marriage, he gained two more sons, Cody and Trent Olsen. He married Carolyn Thomas in 2004 and again added 2 more children, Zack and Torre Morrill.

Doug was a fabulous father to his own children and to those who adopted him as a second father.  Doug was a man so admired and respected that even his friend's children honored him with the title of ‘Grandpa Doug’. He loved all of his children, whether blood-related or ‘adopted’.  ”Grandpa” his most cherished and proud title.

Doug was always the gentleman to women in his life and a stoic role model to the men around him. His friends were family; he cared for all equally and cherished everyone.

Doug was undeniably reliable and generous who would go out of his way to assist a stranger. Doug humbly paid forward his blessings and good-will, through helping others and taking care of his family without any returns.

Doug was the epitome of honor and integrity. His word was law and more trustworthy and reputable than that of a written contract. Doug was a man of wisdom and life, who would give you a piece of his mind if you needed it.

Doug was renowned and respected farrier through his corrective horse-shoeing skills. His passion, second to only his family, for the last 40 years was to increase productivity and the lifestyle of every horse to the best of his expert abilities. Additionally, Doug was a teacher and mentor to many farriers of today. Doug worked with various veterinarians and shoeing specialists to provide the best service possible to their clients and their horses. Notably, Doug’s passion and image was recently captured by world-renowned cowboy artist Don Weller, a good friend and client.

Doug was also an expert welder and loved helping friends and family create many things, whether it be a set of horseshoe bookends, a yard decoration to grace their garden, or anything in-between. His artisan skill and perfectionist attitude resulted in a craftsman of high caliber.

Doug was a true cowboy and adventurer who lived life on his terms, doing what he loved. He loved living the quiet country life with his wife Carolyn and enjoyed all their road trips and the time they were blessed to spend together. Some of Doug's other passions include; his horses, team roping, and sharing many of his life's experiences and stories.

While he left too soon, he packed a lot of life into those 73 years, forging a fabulous journey. He made everyday count and spent a lifetime creating memories for all those he came in contact with. This will be his legacy.

He is predeceased by his parents and his grandson, CJ Olsen.

Please join us for a memorial, celebrating his life on January 4th between 12 pm-4 pm at Anderson & Sons Lone Peak Chapel, 6141 W. 11000 N. Highland. In lieu of flowers, please donate to a cancer-fighting organization. Thank you for all of the love, memories, prayers, condolences and various ways expressed to show your respects.

To order memorial trees or send flowers to the family in memory of Douglas May, please visit our flower store.