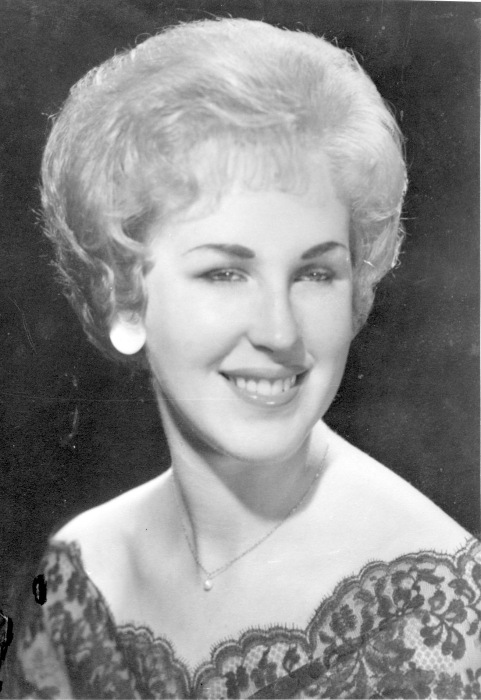 Donna Neve Hills passed away Wednesday, October 21, 2020, at her home in Highland, UT, surrounded by her loving family.

Born February 6, 1943, to Pete Elmer Neve and LaRue Hanson Neve of Monterey Park, California.  Donna was their first daughter and second oldest of 6 children.  Donna graduated from Granite High in 1961 and attended Brigham Young University where she met her sweetheart Ronald C. Hills of Salt Lake City.  They were married in the Salt Lake Temple in 1964.  Together they raised six children in their home that Ron built in Highland, UT. As a young wife and mother, Donna was always supportive of Ron’s career at BYU and his dedicated service to his church callings.  Together with a lot of faith and prayer, Ron and Donna made the inspired decision to move forward with a small EFY Program, which was kicked off in 1976.  EFY became a special part of Ron and Donna’s life together and an important part of their children’s lives and the hundreds of thousands of youth throughout the church.

Donna was an active member of the Church of Jesus Christ of Latter-day Saints and was known to share her strong testimony of Jesus Christ often. She served in many organizations such as Young Women, Relief Society, and Primary. Some of their fondest memories were during Ron’s service as Bishop at a BYU college ward. Donna’s most recent calling was greeting every member of her ward with her contagious smile.

Donna spent most of her life taking care of others.  She provided childcare to many grandkids and shared her home with her parents for 20 years as they lived their last years.  She continually reached out to family members and friends, never turning anyone away if she was able to help.  Donna was very generous with her modest possessions and would often give anything to anyone in need, right on the spot! Her support and love were never-ending.  Donna was the epitome of this Christ-like attribute even up until her feisty Spirit left this earth. Donna was known for her spunky personality and endless energy.  She loved watching movies, going to plays, and traveling, preferably with her hubby.  However, in 2018 and despite continuing cancer treatments Donna was able to travel to England, a place she had dreamed of visiting since she was a young girl!  All her children, spouses, and a granddaughter were able to accompany her on this trip. The highlight of the trip for Donna was fulfilling her dream of rolling down the green hills of England, literally at Highclere Castle! Truly a dream come true.

Donna also enjoyed her time working at Kencraft and the Peppermint Place candy store for 35 years, this was a place she acquired many cherished friendships and a houseful of “nicknacks”.  Grandma Hills’ House was always a huge hit with the grandkids (and adult kids) for Easter egg hunts, Christmas, and Holidays with all sorts of unique toys, candy, and chocolates!

She is survived by six children Jeff (Sharee) Hills, Christine (Lee) Anderson, Collette (Chris) Tomlinson, Chad Hills, Jennifer (Jeremy) Smith, Kim (Chad) DeMille, and 25 grandchildren and “Grandma Donna” to 5 grandchildren of her late sister Janet. She cherished and loved them all and had a determined effort to never miss a birthday no matter what!  Donna is also survived by three brothers, Rodger (Mila) Neve, John (Jeannie) Neve, and William (Janet) Neve.  She was preceded in death by her husband Ronald C Hills, her parents Pete and LaRue, brother Brian, sister Janet, and one granddaughter Starlie.

The Family would like to thank Intermountain Health Cancer Center in American Fork and Utah Home and Health Hospice for their care during her valiant fight with cancer. We especially want to thank the loving members of her Highland ward and the many close friends and neighbors who were there for her during these long years without her sweetheart Ron by her side.

To order memorial trees or send flowers to the family in memory of Donna Hills, please visit our flower store.