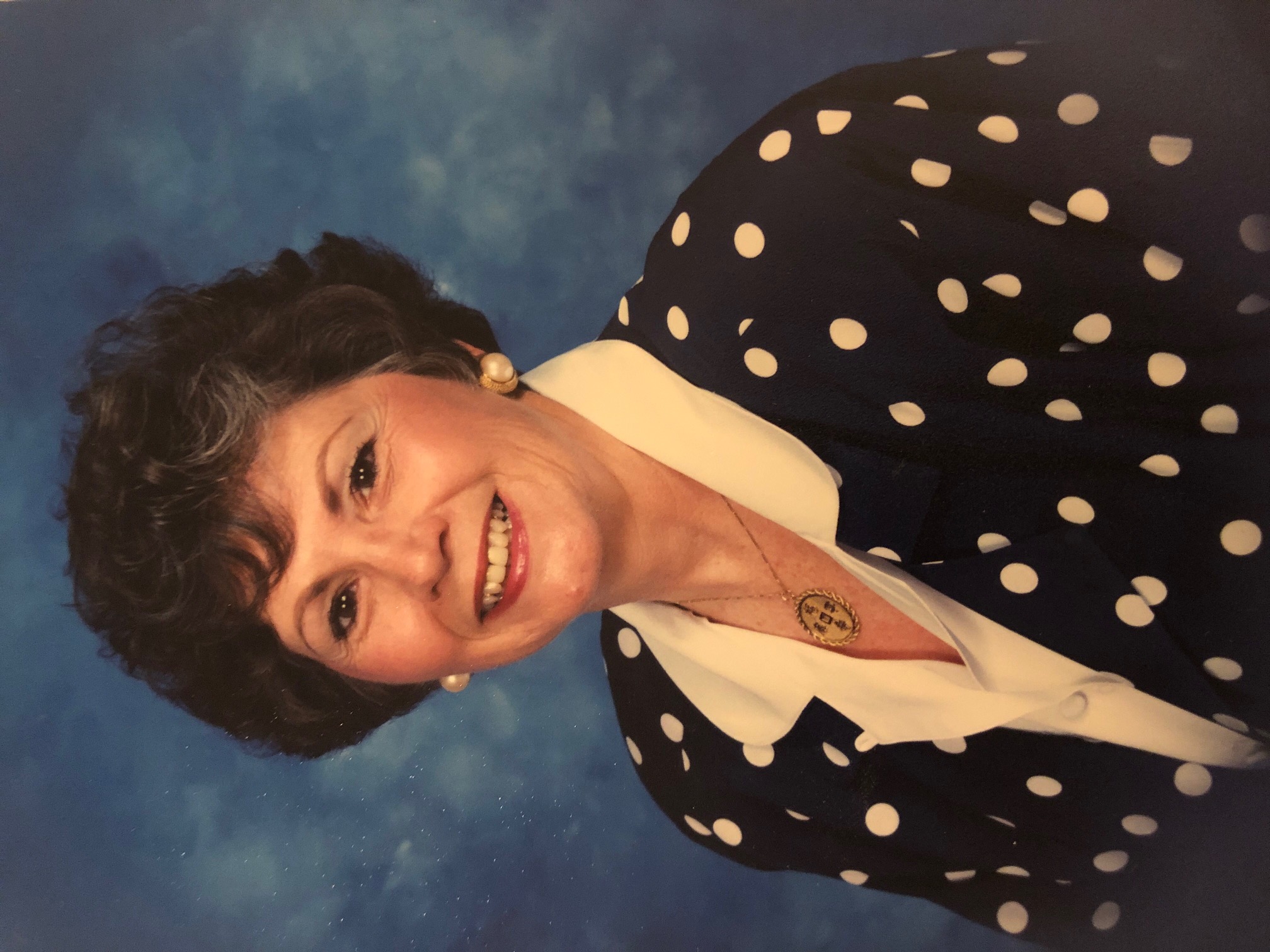 Donna wDonna Jean Buchner, age 85, passed away on April 19, 2022 in Highland, UT surrounded by all 4 of her children.
Donna was the only child of Allan James Butler and Freda Joan Hiatt. She was born in Cambridge, Idaho on Thanksgiving Day, November 26, 1936. She grew up surrounded by her grandparents, aunts, uncles and cousins. She moved to California during the war where her father worked in the ship yards. During high school they moved to Nyssa, OR where she attended high school, was a cheerleader her junior and senior years, and met Kenneth Lyle Cottle. Donna spent 2 years at BYU before marrying Ken and setting off on an adventure with the Navy. They began their life together in Seattle, WA, where they welcoming their only son, Dean J. Later moving to Illinois for dental school where they welcomed, Kathy Lynn. Within the year, they had moved to Virginia where they welcomed Karry Lou. Their adventures took them to the Philippines, and one more daughter, Kim Lee. Back to the states, they jumped to Maryland, back to Virginia, out to Washington State, and then to Texas. Donna and Ken divorced in 1984. Donna finished her undergraduate degree in psychology from Texas A&M University in Corpus Christi, TX in 1986. Donna worked several years as a bio feedback therapist and drug/alcohol/smoking cessation counselor.
At her 50th high school reunion, Donna was reunited with an old classmate. She dated and eventually married Ronald Harmon Buchner in 2004. Ron and Donna spent time in their homes in Colorado Springs, LaPorte, Co and Washougal, WA. Eventually, they chose to settle in La Porte when Ron was diagnosed with Parkinson's and Donna with Alzheimer's. They took care of each other until Ron's passing March 2020. Shortly after that time, Donna moved to Utah where she resided at the Highland Glen Care Center closer to her daughters.
Donna served her community and her church in various capacities. She was known for her love of health-food, gardening, dancing and finding laughter everywhere she went. Donna was well known to startle you with a "snort" and always had a spunky attitude.
Donna follows her husband Ronald Buchner in death and is survived by her children: Dean (Jean) Cottle, Kathy (Bob) Harding, Karry Lontine, Kim (Steve) Boyd as well as 15 grandchildren and 28 great-grandchildren.
as born in Cambridge, ID
to Allan Butler and Freda Hiatt. Donna married Ronald Buchner.
She was preceded in death by Ronald Buchner (Spouse), Allan Butler (Father), Freda Hiatt (Mother).


To order memorial trees or send flowers to the family in memory of Donna Buchner, please visit our flower store.