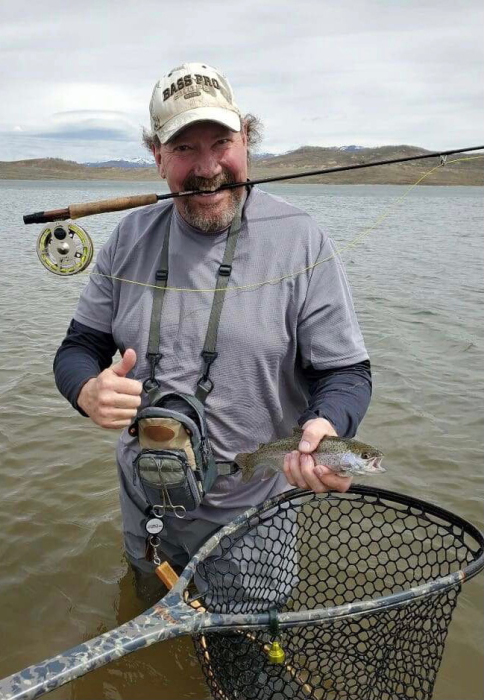 Donald Clair Webster, 55, returned to his Heavenly Father on October 6, 2021, in American Fork, UT. He was born on January 7, 1966, to Clair Carl Webster and Lucille Evellyn Copeland in Provo, UT.

Don graduated from American Fork High School in 1984. He married Karen McNew and raised three wonderful children, Brett David, Mallory Lillian Rose, and Sarah Elizabeth Grace. He became a grandfather to four beautiful grandchildren Graiden David, Scottlin Iris, Eddavein Olive, and Timber Caroline Rose. Don was a man of many trades but found his home in construction. Many of his peers would call him a friend before calling him a coworker. When he wasn’t working, Don enjoyed hiking, biking, golfing, hunting, fishing, horseback riding, reading, going to the movies, and learned how to play the guitar. He accomplished many marathons and half marathons as well as climbing to the top of Mount Timpanogos. Many know him for his tremendous smile, laugh, and personality. Don was a hard worker, great friend, but overall an amazing father and grandfather.

Send a gift or donate to the family

To order memorial trees or send flowers to the family in memory of Donald Webster, please visit our flower store.