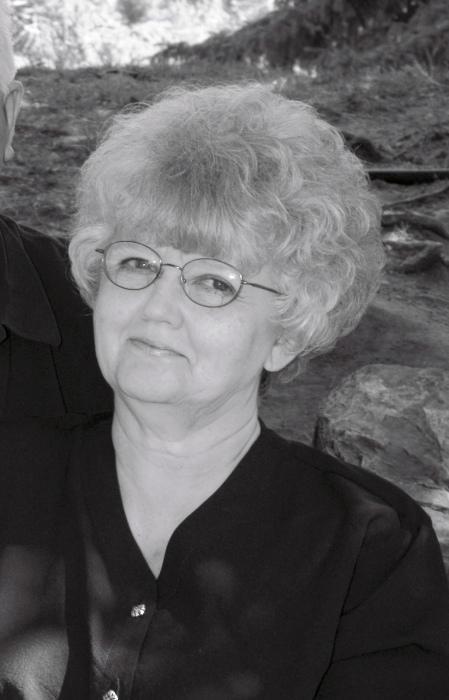 She is preceded in death by her parents,  her husband Gary,  and her sister Shirley Brown (Brent).

Funeral services will be held Monday April 25, 2022 at 11:00 am in the EastRidge 2nd Ward, 1187 Draper Parkway, Draper, Utah.  A visitation will be held that morning at the church from 9:45 to 10:45 am.  Burial in the Utah Veterans Memorial Park.   Please share a memory or condolence at andersonmortuary.com

Please click on the link below to watch Diane's services via live stream:

Send a Meaningful Gift
To order memorial trees or send flowers to the family in memory of Diane Spencer, please visit our flower store.