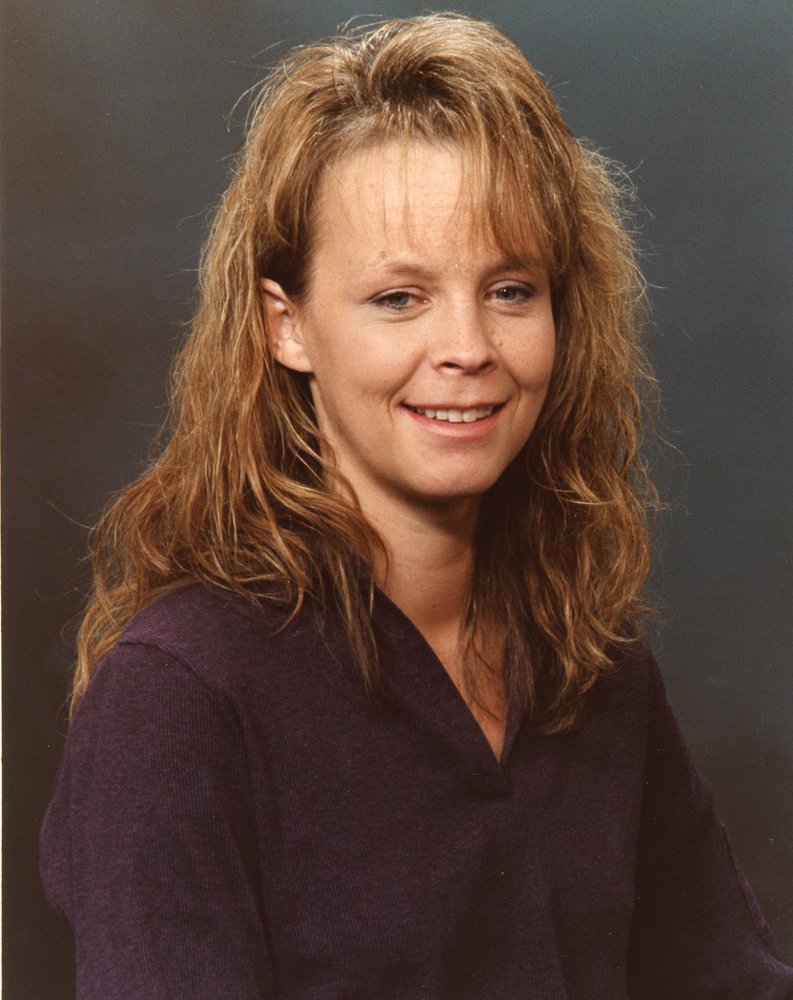 Debra Ann Christensen Kunze returned to her Heavenly Parents on Sunday evening, February 18, 2018.  Her husband and mother were by her side as she departed this life.  Debbie was born on July 22, 1970, in American Fork, Utah, a daughter of Rex David and Carol Ann Olsen Christensen.  She was the second of five children and the only girl.
Debbie grew up in American Fork where she enjoyed spending time with her family.  She loved the outdoors where she could be found with her family camping and boating.  As the only daughter, she spent much of her time by the side of her mom, sewing, crafting, scrapbooking and learning homemaking skills.  These skills were useful as she later became a wife and a mother.
She met and fell in love with Harold Emil Kunze, Jr. as she worked as a teller at Wells Fargo Bank.   They were married for time and all eternity on August 28, 2003 in the Mount Timpanogos LDS temple.  Debbie loved her eternal companion with all her heart.  They had one child, Nate, who is 9 years old.  She adored her son Nate and continuously shares his accomplishments.  She will be lovingly watching over Nate from the Heavens above.  They have enjoyed long drives through the mountains these last 3 years to allow Debbie to be outdoors.
Debbie developed humble and submissive character traits as she endured the diseases that she faced during her life.  She fought through childhood diabetes that began at the age of 9, a kidney and pancreas transplant at the age of 29, a battle with thyroid cancer at the age of 40 and then another battle with lymphoma cancer 3 years ago.  Debbie has always shown an outpouring of love to those around her.
She was preceded in death by her father Rex.  She is survived by her husband Hal, her son Nathan, her mother Carol, Hals parents, Harold and Denise Kunze, her brothers:  Dan (Debra) Christensen, Dave (Jennifer) Christensen, Don (Angie) Christensen and Dennis (Anna) Christensen, and numerous nieces and nephews who loved her very much.
A viewing will be held Friday, February 23, 2018 from 6-8 p.m. at Anderson & Sons Mortuary, 49 East 100 North, American Fork.  A second viewing will be held Saturday, February 24, 2018 from 9:45 to 10:45, after which funeral services will commence at 11 a.m.  These will take place at the American Fork 31 st ward chapel located at 1305 North 100 East, American Fork.  Burial will follow in the American Fork City Cemetery.  Please share a memory at andersonmortuary.com.