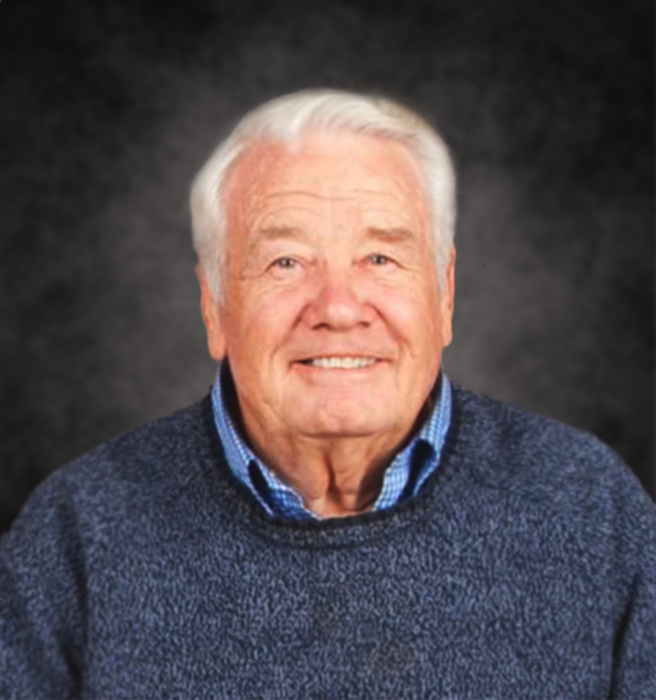 David Robert Price, at the age of 85, passed away peacefully on May 13, 2020.   He was preceded in death by his devoted wife of 55 years, Helga Elisabeth Schaeler, and son Christopher John Price.  He is survived by his two children and their spouses, Dylan and Laura Price, Gwyneth and Chris Zebley, 8 grandchildren, and 6 great grandchildren.
David was born to John and Gladys Price on March 1, 1935.  He was born in Pleurldelys, Monmouth, South Wales, Great Britain.  David immigrated to the United States when he was 16 and later joined the United States Air Force.  David met Helga through his sister Eileen, and they were later married on June 7, 1958 in Los Angeles. They spent the majority of their married life in California raising their family before moving to Utah.

David joined the Church of Jesus Christ of Latter-Day Saints on March 22, 1958 and was later sealed to his wife and children in the Manti, Utah temple on April 17, 1973. David worked for Hughes Aircraft company for 33 years in the aerospace industry and enjoyed his career. He enjoyed watching and attending football games, soccer matches, stamp collecting and watching his children participate in sports.  David was very patriotic as demonstrated by his service in the military. He always flew a flag and boasted about being a citizen of this great country.  David enjoyed reading western stories and watching John Wayne movies.  He enjoyed watching old Gunsmoke episodes until his passing.  David served as a faithful member in various callings of the Church of Jesus Christ of Latter-Day Saints. He will be greatly missed by those who knew and loved him.

To order memorial trees or send flowers to the family in memory of David Price, please visit our flower store.