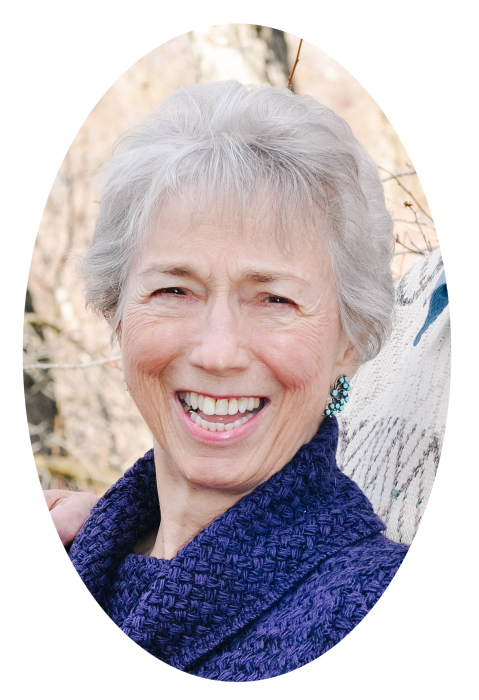 Darilyn Kappel, 87, passed away on November 6, 2021 in Provo, UT. She was born the third child – and only surviving daughter – on February 12, 1934 in Los Angeles, CA to Louis Cooper and Effie Howe Cooper.

Darilyn spent a delightful childhood with her “perfect” parents and brother Don, playing along the sea shore and exploring the mountains. She adored her big brother, even when he would embarrass her by picking her up from school in his police cruiser.

At Montebello High, Darilyn was a song leader and had a large, close group of friends with whom cruising and beach-going were favorite activities. But one handsome athlete stole her heart – and kept it for 69 years and, now, into eternity.

Darilyn married William Kappel on October 18, 1952 in Montebello, CA. They were sealed in the Oakland Temple on April 17, 1965. Their sweet marriage and devotion to one another has been an example to many. To the very last moment of Darilyn’s earthly life, they were holding hands.

Darilyn and Bill eventually moved to Northern California and settled in Fair Oaks, where they raised their four daughters. Mom embraced her role as mother, making our home beautiful, our bellies full, and our hearts safe. She drove carpool and developed our confidence. She expected full effort and zero gossip. She loved us completely.

Our mother was a learner; persistently acquiring new skills, attending classes, building her talents. Her hands were always busy with needlework, sewing, painting, baking, and tending her roses.

Darilyn was a member of the Church of Jesus Christ of Latter-Day Saints, giving not only years of faithful service to the organization, but her entire life as an example of Christ-like living.

Darilyn and Bill moved to Ephraim, UT in their later years, where they enjoyed the community and their dear friends, many of whom served them in their time of need. In the summer of 2021, they relocated to an assisted living facility in Provo, UT. We are grateful to the Jamestown medical staff and hospice care workers who so tenderly took care of our mother.

Darilyn is survived by her cherished husband Bill and their four daughters Carisa (Jon) Eliason, Carla Kappel, Sandra Kappel, and Rhonda (Richard) Miller; 14 grandchildren and 22 great grandchildren; her beloved sister-in-law JoAnn Cooper; and six nieces and nephews. She is preceded in death by her parents Louis and Effie Cooper, her infant sister Baby Cooper, her brother Donald Cooper, her sister-in-law Pauline Gildersleeve, and her dear niece Deborah Kay Cooper.

The service for Darilyn Kappel will be held on Saturday, November 13 at 11:00 AM at the LDS chapel at 6722 West 10400 North, Highland, UT 84003. A visitation will be held from 9:45 AM to 10:45 AM prior to the services on Saturday. Interment will be in the Highland City Cemetery. Please share a memory at andersonmortuary.com.

Send a meaningful gift or donation
To order memorial trees or send flowers to the family in memory of Darilyn Kappel, please visit our flower store.