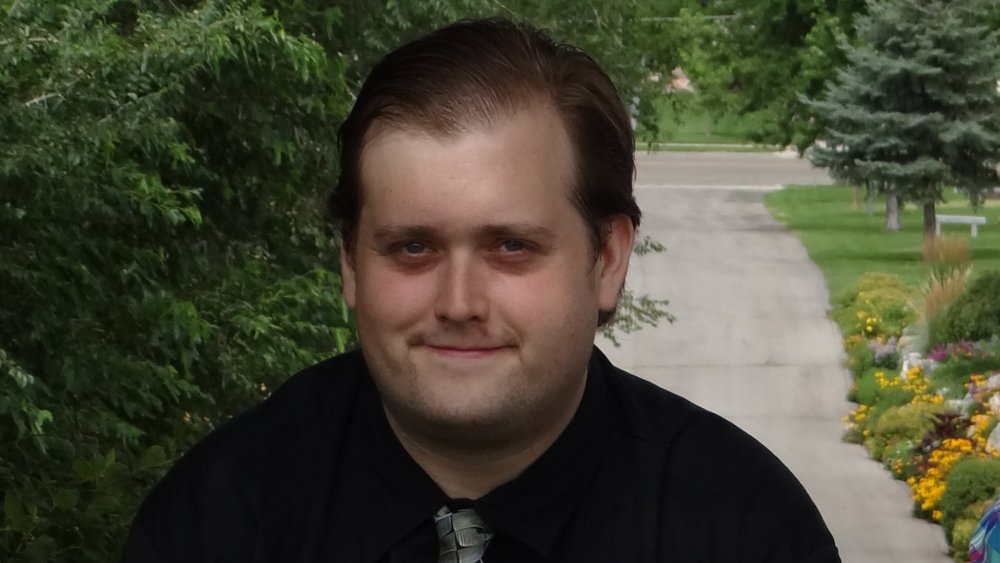 Daniel John Abbott, 32, passed away Tuesday, October 2, at his home in American Fork.   Daniel was born on September 7, 1986 in American Fork, to John and Joyce Abbott.  He grew up in Pleasant Grove and American Fork.  As a young child, Daniel enjoyed playing with his many friends in the neighborhood, including the Hunter boys.  They played in the open fields and seemed to always be making mud pies. Daniel was blessed to grow up near his Grandma and Grandpa Abbott and he always had a close relationship with them.  Daniel earned the rank of Eagle Scout, including three palms.  Daniel loved animals and enjoyed caring for his many family pets.  He was particularly fond of his cat, Caleb.  Daniel loved reading, especially history books.  He also enjoyed playing video games.  He worked in the service industry, at several businesses in the local area.  Most recently, Daniel was employed as an interpreter for the hearing impaired.  Daniel enjoyed watching football games and had become a big fan of the Philadelphia Eagles.  Most importantly, Daniel was a friend to everyone he met and his kindness to others was one of his best qualities.
Daniel is survived by his loving parents, John and Joyce, along with many aunts, uncles, and cousins.  He was preceded in death by his grandparents Mark and Eva Abbott and John and Beverly Carter.
A brief graveside service to honor Daniel's life, will be held on Tuesday, October 9, at 10am in the American Fork Cemetery.  Family and friends are welcome to attend.