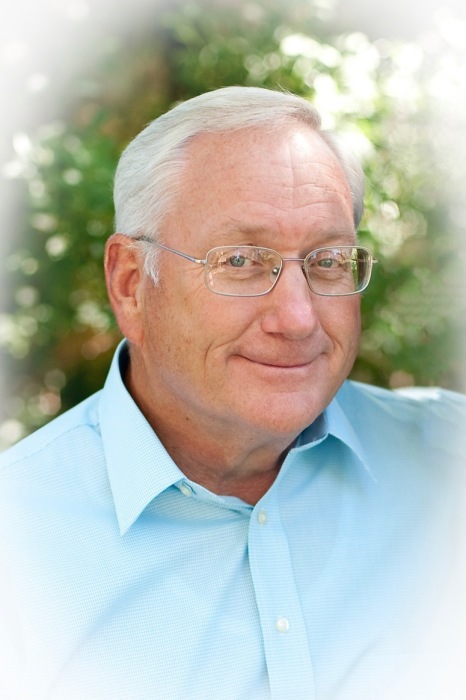 Craig Lawrence Denney was born on March 9th, 1951 in Grand Island, Nebraska to Glen Denney and Dorothy Arlene Preisendorf. He excelled in football at Murray High School, and after several collegiate offers, competed on scholarship at Brigham Young University where he was lovingly nicknamed “Mummer." At the beginning of his senior year, Craig met Sheri Sifford, and they were sealed for time and all eternity on May 18, 1973, in the Provo Utah Temple.

Shortly after graduating from BYU, with a Bachelor's Degree in Business Management, Craig and Sheri moved, and began their family in Denver, Colorado. He consistently exceeded his sales quotas working for ADP and, through President’s Club Honors, was able to “honeymoon” with Sheri around the world each fall.

Never in pursuit of the honors of men, Craig touched the lives of all who knew him, as he silently prioritized service to both friends and strangers. As a disciple of Jesus Christ, Craig bore his testimony less often through words, and more through his actions and choices.

After entering his 50s, Craig pursued bicycling as he did all of his hobbies, with curiosity and enthusiasm. Craig was known to be a strong and gritty man, which he proved as he battled insurmountable injuries from a bicycle/vehicle collision two days before his passing on September 25, 2019.

A visitation will be held on Friday, October 4th, at 9 a.m. at the Alpine North Stake Center, 1125 E Alpine Blvd, Alpine UT, with the funeral service beginning at 11 a.m.

The family would love for memories of Craig to be submitted via email to craigdenneystories@gmail.com. In place of flowers, donations can be made in Craig’s memory to the American Red Cross.

To order memorial trees or send flowers to the family in memory of Craig Denney, please visit our flower store.