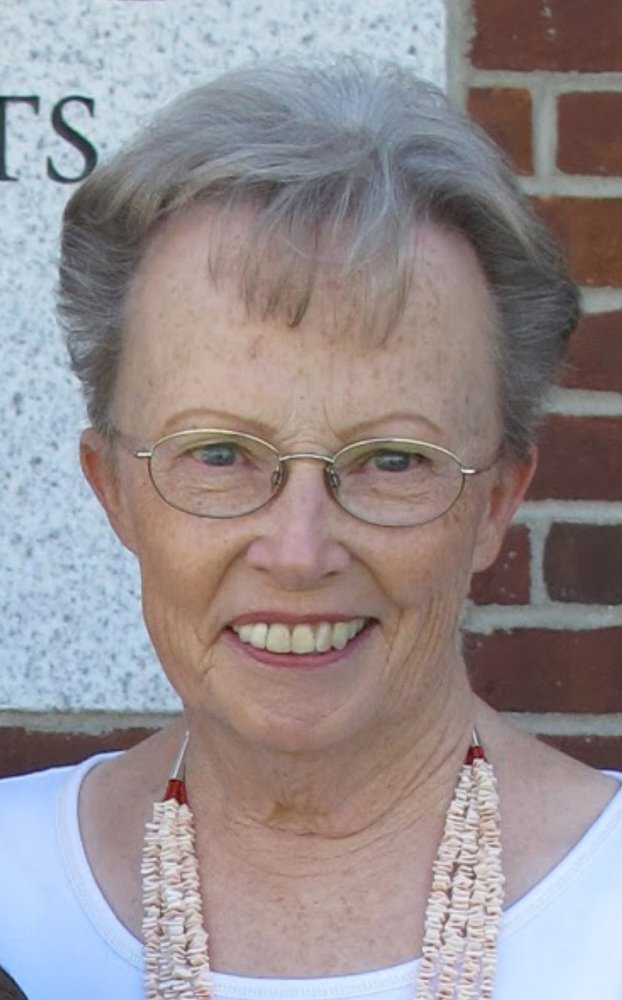 Carolyn Woodruff Sutherland Bearnson, age 77, passed away gracefully on Monday, July 2, 2018, with family by her side.
Carolyn was born March 18, 1941 in Chicago, Illinois. She was the second of two children born to Asahel and Eva Woodruff, just 19 months after her sister, Gaile. The sisters were life long best friends. Carolyn lived in Virginia and New York before coming to Provo, Utah, where she graduated from BY High. She also graduated from BYU with a degree in English.
Carolyn married Russell Lee Sutherland on September 1, 1961. They built their family home in Alpine where they raised their 9 children. They were devoted to each other and to their family.
Following Russ's death in 1985, Carolyn returned to BYU to obtain a nursing degree. She worked on the oncology floor at LDS Hospital, and eventually earned a Master's degree and a Doctorate in nursing. She taught nursing at BYU and also on the Navajo Indian Reservation in Arizona. Carolyn was a nurse in one sense or another her entire life. She had a great capacity to love and nurture and genuinely cared for everyone.
After almost 20 years alone, Carolyn found love again. She married LeRoy Wood Bearnson in 2005. Together they retired from BYU, traveled the world, and served a mission in Chinle, Arizona. They hosted countless family gatherings for their large family.
Carolyn had a great love for the Lord and for His gospel. She lived a truly Christlike life and was a strong example of such Christlike qualities as patience, selflessness, compassion, humility, and charity. She had the ability to make people feel loved and important.
Carolyn knew the art of hard work. She and Russ grew 600 spruce trees on their property in Alpine. She would say they weren't growing trees - they were growing boys. She was accomplished in all homemaking arts, including cooking, baking, sewing, cleaning, and gardening. She had a gift for all things literary. She was an avid reader, and had a way with words. She also loved music, especially classical. She played the piano and the organ, sang beautifully, and enjoyed composing music. She was a thoroughly elegant woman.
Carolyn is survived by her husband, LeRoy Bearnson, eight children: Mark (Melody) Sutherland, Barbara (Keith) Paskett, David (Lois) Sutherland, Karen (Rhett) Chamberlain, Jennifer (Carlyle) Ostler, Jeffrey (Emily) Sutherland, Emily (Sean) Flynn, and Justin (Nichole) Sutherland; and four step-children: William (Karyl Lynn) Bearnson, Stephen Bearnson, Ruth Bearnson, and Robert (Kelly) Bearnson. She has 48 grandchildren and 6 great-grandchildren. She was preceded in death by her husband, Russell, a son, Daniel, her sister, Gaile, and her parents.
A viewing for Carolyn will be held Thursday, July 5, 2018, from 6:00-8:00 pm at Anderson & Sons Mortuary Lone Peak, 6141 West 11000 North, Highland, Utah. Funeral services will be held Friday, July 6, 2018, at 11:00, with a viewing preceding at 9:45, at the LDS Chapel located at 1038 North 1200 East, Provo, Utah. Interment will be at the Alpine City Cemetery.