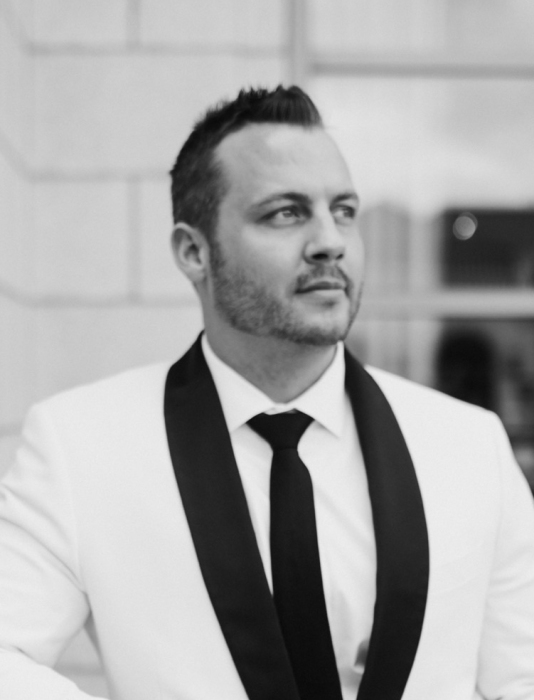 Bryon was born in Provo, Utah to Michael Bingham and Cindy Andersen on December 30, 1992.

Bryon (NOT BYRON!) was the all-American boy. From almost day one, Bryon had a ball in his hands. He loved his family, sports, the outdoors, the Green Bay Packers, the Utah Jazz, playing video games, and "hanging out" with his friends. He attended and graduated from Pleasant Grove High School with the class of 2011, where he excelled in football, becoming a captain of the football team his senior year. After graduating from high school, Bryon served an LDS Mission in the Canada Vancouver Mission. He loved the people he served in Canada! After his mission, Bryon attended Utah Valley University, and earned a Bachelors Degree in Business Studies. He took that degree into the business world, working for software/technology companies such as LANDESK, Ivanti, LogRythm and most recently started working for Matrix42 as an outside sales executive.

From an early age Bryon understood the value of perseverance, dedication and hard work. He was driven and took great pride in everything he he did. He understood that anything worth doing was worth doing right. He was maniacal about his physical health, his home and his yard. Even as a single guy, living with a bunch of college buddies in a family neighborhood, Bryon kept the nicest yard on the block. He was affectionately known by family, friends and neighbors as "The (Yard) Wizard!" He cared about appearances and it showed from his actions to the results. He was gregarious, friendly and always kind. He hated confrontation and contention. When Bryon spoke, he looked people in the eye and made them feel like they were the most important person in the room.

Bryon had many friends. Perhaps his best friend was a beautiful girl named Caitlin Doerflein that he met while working at Ivanti Software. Caitlin invited Bryon to a Utah Jazz game and thankfully he accepted. From that point, they were practically inseparable, but both always insisted they were "just friends". Over time, they both came to their senses and realized that their "friendship" was much much more than that. Ultimately, Bryon married the love of his life, Caitlin Bingham on May 15, 2021 in Salt Lake City Utah. He was excited to build the perfect life with Caitlin and they were in synch in everything they did. They worked tirelessly, remodeling his bachelor's pad into a beautiful family home.

Bryon was great with kids. He was an amazing example and fantastic big brother to his younger sister, Amberlyn helping her navigate into her teenage years. He was also great with younger children, especially with Caitlin's niece and nephews, where he was known as "Bry-Guy."  They loved him and he loved them! Bryon had hopes of one day starting a family with Caitlin. He was looking forward to becoming a father one day.

Bryon loved and was dedicated to his family. He loved and looked forward to annual family summer vacations in Island Park, ID. He loved riding ATV's, Boating, Hiking, and especially Fly-Fishing. He was a son who always showed respect to his parents, in-laws, extended family, etc. He was always willing to lend a hand and do the heavy lifting! He had an extra special relationship with his Grandma Allman until her passing from cancer in 2010, her impact on his life was profound and he expressed his admiration for her often.

Please share a memory on Bryon's Tribute Wall at www.AndersonMortuary.com.

Send a Meaningful Gift or Donation
To order memorial trees or send flowers to the family in memory of Bryon Bingham, please visit our flower store.