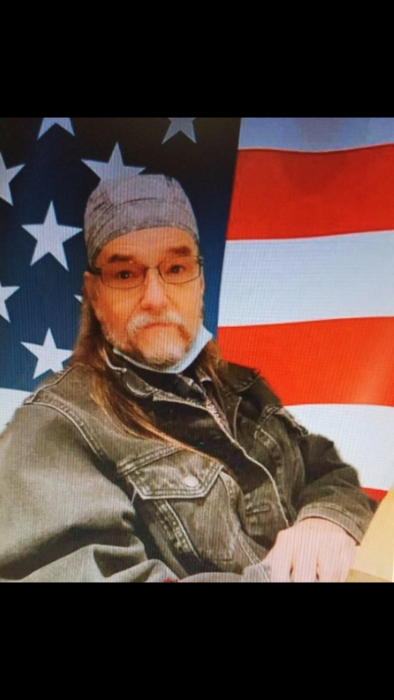 
Brent worked for the Utah State Developmental Center, IM Flash and was currently working at the Utah State Hospital at the time of his passing. He loved camping, fishing, riding motorcycles, “ gadgets” and attending rock concerts. He made many friends everywhere he went and maintained life long friendships. He was a devoted, humble, kind, loving, Son, Brother, Uncle, friend and will be missed my many.

To order memorial trees or send flowers to the family in memory of Brent Gordon, please visit our flower store.