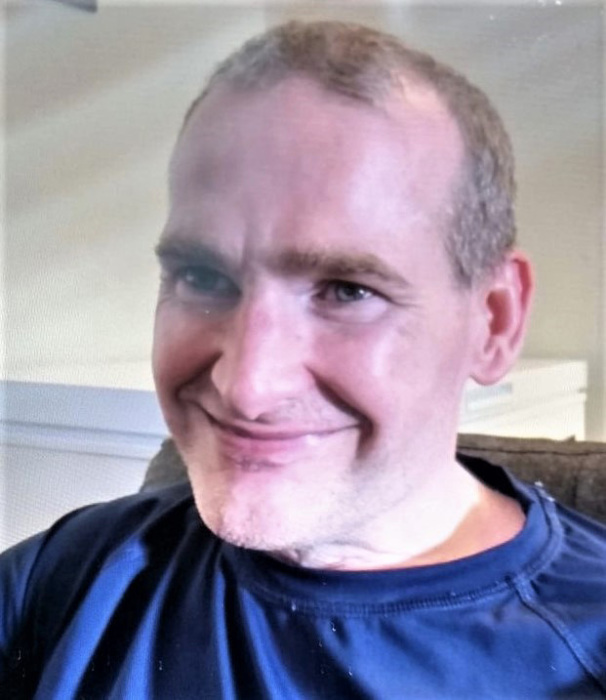 Benjamin Steven Blake was born on August 28, 1981, in Burley, Idaho. He was immediately loved and welcomed by his parents Steven and Susan Blake. His four older sisters and one older brother instantly fell in love with the baby of the family. Ben was so full of energy, curiosity, and laughter.

About a year into his life, Ben had his first seizure. His family had no idea that it would be the first of thousands. Over the next few years these seizures became more frequent. Much of his childhood was spent in countless doctors’ offices and hospitals, receiving tests, and trying out various medications to control the seizures. This seizure disorder and a developmental disorder resulted in a lifetime of chronic seizures, cognitive impairment, and developmental delay. Gradually he regressed and lost most of the developmental progress he had made.

In the summer of 1989, Ben's family moved to American Fork, Utah, so he could attend a school better equipped to help him year-round. He spent the next 13 years attending Dan Peterson School. He also attended and completed seminary there. Afterwards, he attended ATEC during the day for two years.

Ben’s parents lovingly and diligently cared for him full-time. His mom cared for him during the days, and his dad took watch over him during the nights. Their love was selfless and is eternal. When Ben’s mother passed away in 2006, his father became his primary caregiver until he entered a group home in 2008. He lived at a home with Rise in Spanish Fork for three years and spent the last 10 years at a group home with Eaton Alliance in Pleasant Grove.

Some of Ben's favorite things were going for rides in the car, watching "The Price is Right” television show, eating bananas, looking through family pictures, and having someone draw for him. He also loved the trampoline, lawn mowers, tillers, the tire swing, and horses.

Ben shaped and influenced the lives of his parents and siblings in innumerable ways. From him they learned patience, faith, endurance, compassion, selflessness and love. They will forever be grateful for the refining opportunity they had to care for him and are grateful for the knowledge that he is part of their eternal family.

His family gives thanks to the many caregivers and others who helped and cared for Ben over the years. Ben is now free from the physical and mental limitations he had here on earth and is reunited and rejoicing with his mother and other loved ones.

To order memorial trees or send flowers to the family in memory of Benjamin Blake, please visit our flower store.