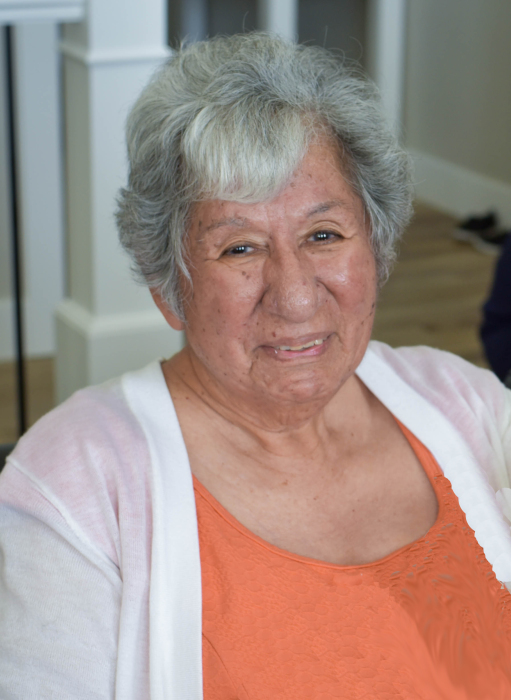 Aurora Juarez Penrod, beloved mother, grandmother, and great-grandmother, passed away on December 9, 2019.  She was 88 years old.  Aurora was a well-known Utah county educator, who established the Spanish Immersion Program for Alpine School District, the first of its kind in the area and a program that continues to this day. She will be greatly missed by her family, relatives, friends and the many people she taught and influenced throughout her life.

Aurora was born on March 17, 1931 in Tierra Blanca, Mexico to Rafael M. Juarez and Clementina Esperon Juarez. She attended school in Colonial Juarez, one of the LDS colonies in Mexico, where she learned to speak English and developed talents in music and sports. She later fulfilled a mission in Mexico and attended Brigham Young University, where she married W. James (Jim) Penrod.

Aurora traveled widely with her husband and lived in various places across the United States, the Caribbean, Mexico and Central America. She founded a pre-school and was one of the teachers in the first secondary school in Cunen, Guatemala. As a mother of eight, she completed her degree at BYU and went on to become an elementary school teacher.  She leaves a legacy of love for the many students she taught, as well as her family and countless others whose lives she has touched.

To order memorial trees or send flowers to the family in memory of Aurora Penrod, please visit our flower store.