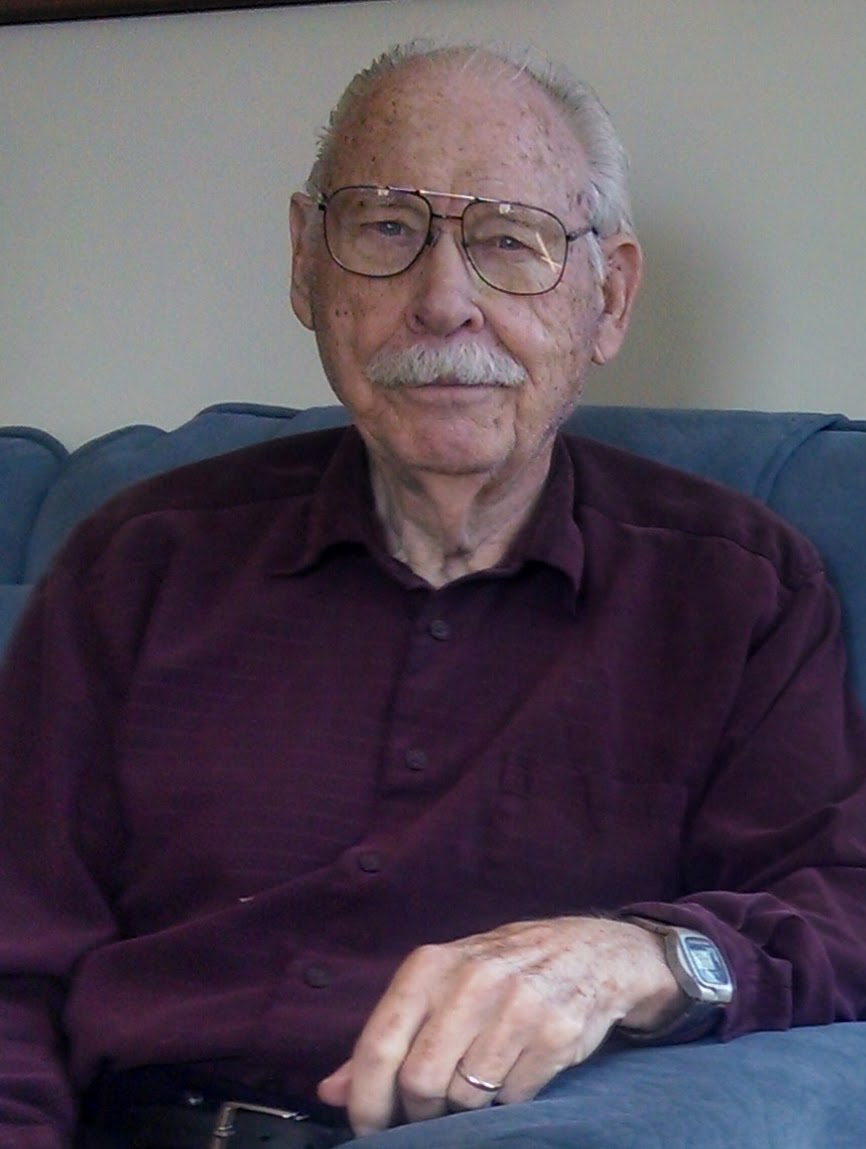 Alton Butler King, age 94, passed away November 2, 2021, at his home in Lehi, Utah. He was born and raised in St. Pauls, North Carolina, June 30, 1927. His parents, James Troy King and Jessie Elizabeth Butler, had seven children, of which he was the youngest. Alton worked hard on the farm and enjoyed his association with his sisters and the tenant farmers' children. In 1944, at 16, he enrolled at North Carolina State College where he studied Mechanical Engineering. He completed his degree at the University of Alabama. Later he began work in California at Douglas Aircraft designing jet aircraft. There he met the beautiful young woman who changed his life forever. Al married Elaine Kingsford on April 23, 1955, in Carmel, California. He was drafted into the Army and served in California and Virginia, where he embraced the gospel. On April 1, 1958, they were sealed for time and eternity in the Salt Lake Temple of The Church of Jesus Christ of Latter-day Saints. They lived in Salt Lake County, where their four children were born. In 1972, upon completing his Doctorate in Civil Engineering at Utah State University, he moved his family back home to North Carolina where he could share the Gospel with his parents and siblings. Al's family and the Church were the central driving forces in his life.

His teaching career began in North Carolina and provided the means for him to serve in the Church. For 23 years he served in many capacities, including Bishop, Stake Patriarch, and Stake President, with his beloved companion, Elaine, as his support. His strength and testimony touched countless lives that enabled the Church to grow in Fayetteville, North Carolina, and surrounding areas, including the building of stake, ward, and branch buildings and helping to lay the groundwork for the building of the Raleigh Temple. His love of family extended into a love of Family History, which became a key component of his life in retirement; this led to his later serving, with Elaine, an 18 month Mission in the Hyde Park Family History Center in London, England.

In 1994, Al and Elaine moved west to be near their children. They lived in Highland, Utah, for 12 years and in 2007 they moved to Lehi, Utah. Over the last many months of his life, he devoted his study of the Gospel to writing his insights on various topics and sharing his love, guidance, and testimony with his grandchildren in "Grandpa King's Weekly Chat."

Memorial services will be held Saturday, November 6, 2021 at 10 AM in the Jordan Willows 2nd Ward chapel, 1801 W 700 S, Lehi, UT, 84043. Viewing will precede the service from 8:45 to 9:45 AM. Burial in the Smithfield City Cemetery. Online condolences and memories may be shared at andersonmortuary.com.

Please click the link below to watch the services virtually:

Meaningful Gift Ideas
To order memorial trees or send flowers to the family in memory of Alton King, please visit our flower store.