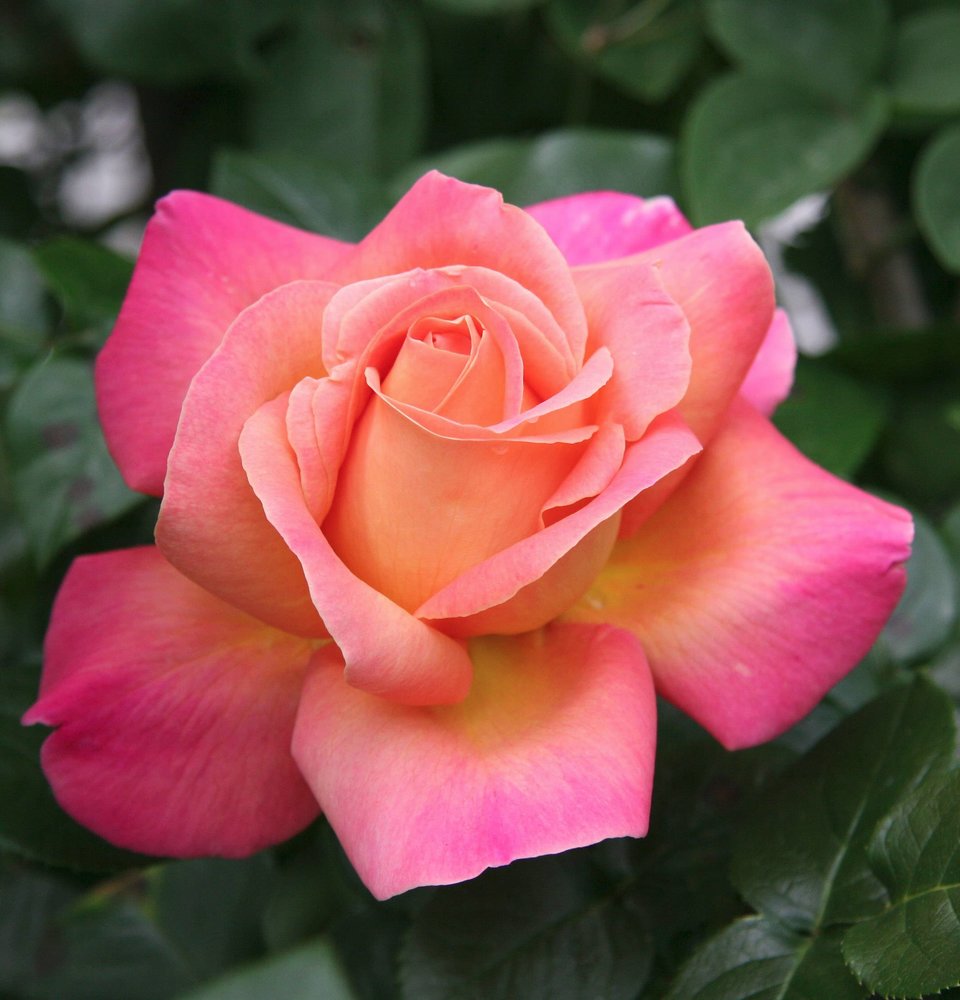 Alta Ferol Pont Gagon passed away February 22, 2018 in American Fork, Utah. Born on January 18, 1936 in Peoria, Illinois to Gustavus Adolphus Pont and Amy Ruth McMillian. She married Virlen Gagon on October 20, 1956 in Ogden, Utah. Their marriage was later solemnized in the Oakland LDS Temple on June 27, 1969.
Ferol was a beloved wife, mother and grandmother.  She was active in the Church of Jesus Christ of Latter-day Saint serving as Relief Society and Primary President and as a temple worker, which she dearly loved.
Ferol was the most patient, non-judgmental woman ever.  She had no guile.  She gave good advice and was a best friend and fantastic cook.  She would welcome anyone in her home and would "just add water" to the soup there was always plenty for everyone.
Alta is survived by her husband, children: Ronald, Roy, Raymond, Renee (David) Tibbetts, Robin (Brent) Hutchinson, Rebecca Holcomb, 40 grandchildren, 43 great-grandchildren, and her brother Ernest Pont. She is preceded in death by her parents, daughter Bonnie Jean Seibel, 2 sisters and 4 brothers: Bill, Eugene, Carl, Dick, Sara Hartman, and Althea Morgan.
Funeral services will be held March 10, 2018 at 11:00 a.m. at the American Fork 32 nd Ward, 270 North 900 East, American Fork, Utah. A viewing will be held before from 9:45 to 10:45 a.m. Burial will be in the American Fork Cemetery. Please share a memory at andersonmortuary.com.