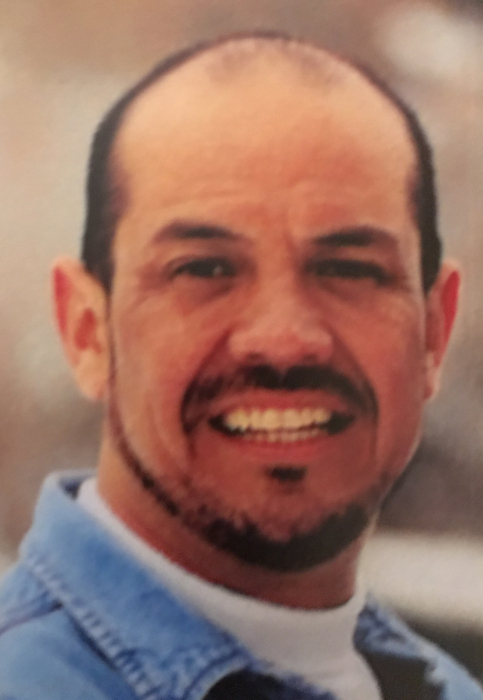 At the age of 6 his family moved from San Antonio to Los Angeles California settling in Burbank where he attended school and graduated from Burbank High School in 1977.
Alex made his career working in the motion picture industry. Shortly before graduating from High school he began working for Mathew’s Studio Equipment in Burbank which supplied lighting and equipment to the film industry. He was their salesman for many years but eventually began his own company called Service, Supplies, and Equipment which was based in North Hollywood. Alex was very creative and came up with his own designs of equipment and sold them to the studios. In 1994 his family which consisted of his wife Pam, daughter Amber, and son Christian relocated to American Fork, Utah. He began working Grip on the TV series of Touched by an Angel until their final season and episode in 2003. Alex continued to build and sell his equipment up until shortly before his passing having worked in the industry for 44 years.

Alex loved music, dancing, telling jokes, a good dare, and being the life of the party. He was always making others laugh as well as himself. Alex was kind, polite, and happy even under difficult situations throughout his life. His greatest joy was his family wanting nothing more than for his children to be happy.

Survivors include his daughter Amber Torres, Son Christian Torres, grandson Brayden Williams, siblings Fred Torres, Zorina Steinman, Tyra Willis and many nieces and nephews who affectionately called him Uncle A or Unc. He is preceded in death by his parents, his wife Pamela, a sister Blanca Willis and a nephew Brandon Steinman.  Funeral services will be held Friday August 27, 2021 at 11:00 am in the Anderson & Sons Mortuary, 49 East 100 North, Am. Fork and a viewing will be held prior to the services from 9:45 to 10:45 am. Burial in the American Fork Cemetery.

To order memorial trees or send flowers to the family in memory of Alex Torres, please visit our flower store.