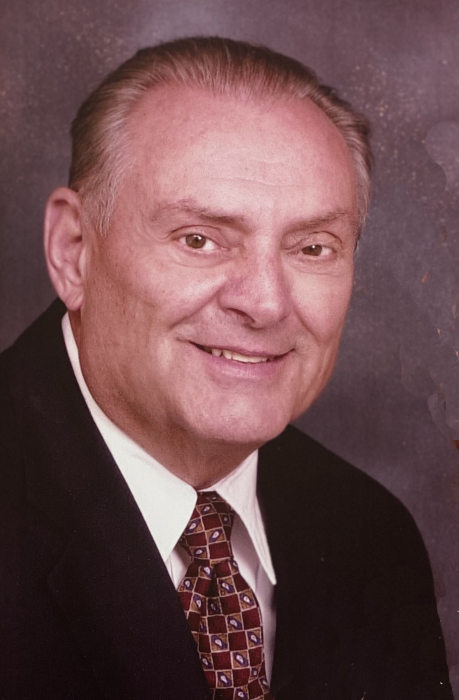 Jack served as a policeman and homicide detective for the Milwaukee Police Department for over 30 years.  He loved his family and spending time with them.  He was a voracious reader who loved music and walking.  Jack served his church in many callings and loved serving as a temple worker serving in the Chicago Temple, and as a Sealer in the Denver, and Mt. Timpanogos Temples.

A viewing will be held from 9:30 to 10:30 am on Friday for the friends to say goodbye at the Anderson & Sons Mortuary, 49 East 100 North, American Fork in groups of 10 we are asking for your patience and kindness.   Please use the tribute wall section of this online obituary for leaving memories or condolences.

To order memorial trees or send flowers to the family in memory of Jack Vogl, please visit our flower store.